I spent a few weeks in Las Vegas and was able to try a variety of restaurants this time.  A friend of ours suggested we eat at Lindo Michoacan.  Since we come all the way from the West Side of the strip near Red Rock Mountain, this was quite far from us.  But as a foodie, I'm all for the adventure in food.

It looks like a chain in Las Vegas but it sure is better that their other counterparts.

Coming way West near Red Rock, the best way to do is get on Dessert Inn and it will take you straight through the strip without the traffic.

There were 4 of us and each of us ordered something different. 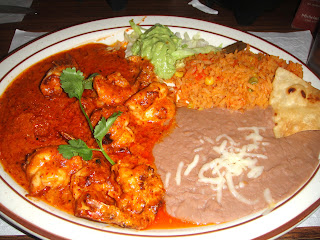 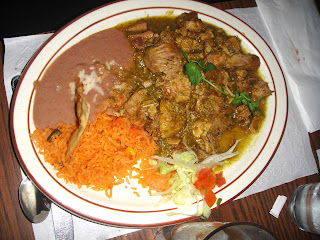