I love my job! It takes me around the city which is why I find the restaurants that I post mostly by passing by it, viewing the menu and actually trying it.

This evening, I attended an invitation to be in the live taping of Selling New York; a weekly series on cable TV about how "homes" or apartments are marketed in New York City.

This one was located in the Financial District. It is a high end apartment.  To market it, they set up a catered party for us to view it at the Open House.  Earlier today, I had the privilege to also view 2 other properties with catered lunches.  One of them was really delicious.


They had the camera rolling as we were entertained with delightful treats from: 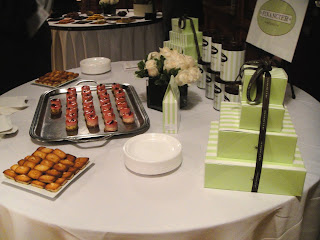 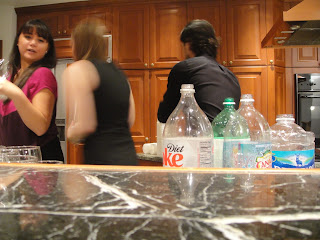 But I elected to drink some seltzer water instead of wine. 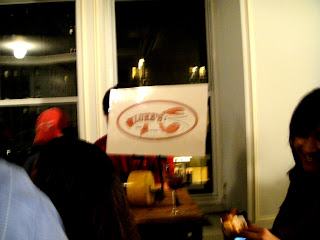 Luke's Lobster was there too; except they were saving the lobsters for later.  They were passing out minute shrimp on small rolls.
And they had pizza from Harry's.
http://www.yelp.com/ › Restaurants › Pizza
FOR LUNCH:  I went to a very nice apartment between Fifth Avenue and Madison where they also had a catered lunch - food was excellent as well catered by: